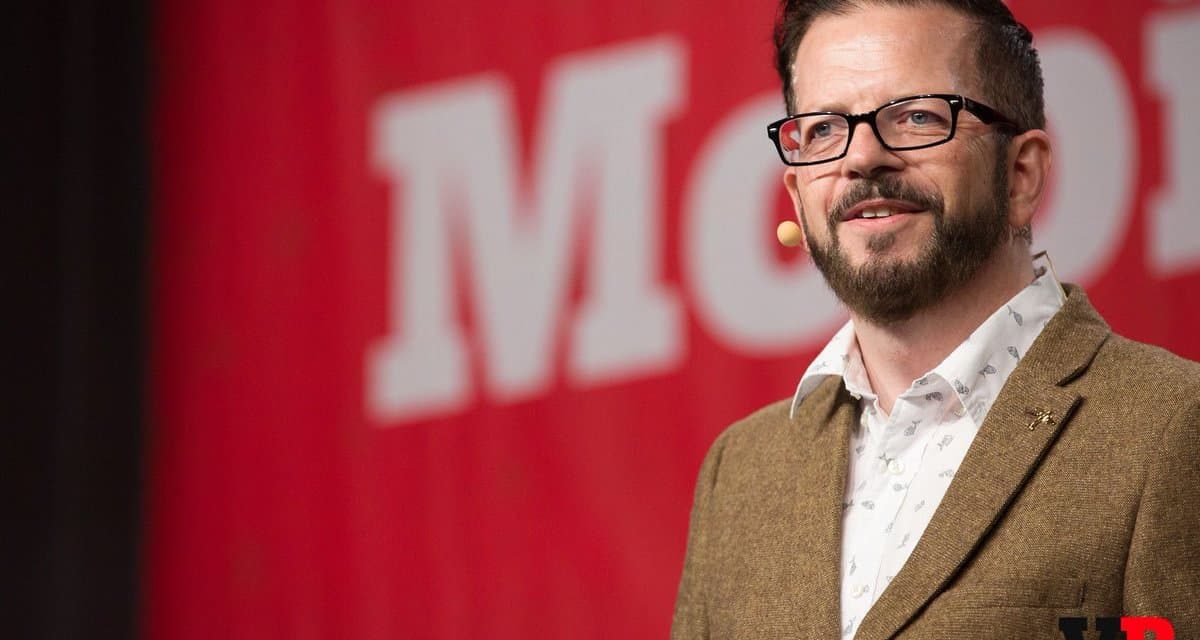 The 21st century provides us humans, as social beings, with a new understanding of social interactions, as well as with new language to describe phenomena that have been around for ages, but were never openly addressed before. One prime example of language helping define a key concept in our contemporary lives is the idea of “toxic work”.

Before we talked about toxic work environments, there was much talk of the so-called new work, the 4th industrial revolution being one of THE trending HR topics. Promising a more human approach to that – so often inhuman – field that goes under the name of “human resources”.

Our new tech world is not only about technical disruption and innovation: it is about Alpha Male leaders like Elon Musk giving us hope by preparing to colonize Mars and at the same time scaring us by dangling the prospect of an immortal AI leader who will threaten the human race.

Our brave new tech world is also about the disruption of the very place where these ventures are created: The workplace. The so-called “new work” promised to be an answer to the challenges which came along with digitalization:

It all began with the rise of startup culture, which allows us to take off the stiff business uniform and put on sneakers and a T-Shirt. Which of course are as much a uniform as any other business dress code, in that they stand for certain specifically coded values – in this case, diversity and inclusion in the workplace, a laid back work culture and giving the individual the space they need to adapt to a fast and disruptive professional environment.

Agile Work Culture was born in software companies trying to fulfil the customers’ needs in the most effective way possible.

It quickly spread to several other areas: HR is agile now, CEOs pursue agile work and a whole new industry of coaches, trainers and tools to organize the workspace was created. Promising to create a human-centered company culture by overcoming hierarchies and ditching outdated work cultures. The concept of digital leadership was born.

But because it is 2019 this beautifully disruptive new work scenario, in turn, is getting disrupted

A handful of whistleblowers have been drawing attention to the fact that not everyone in the tech and start-up scene is happily playing table tennis and covering their desks and bodies with post-its to their heart’s content while working remotely in a hip co-working office or sitting with their laptop on a deck-chair on the beach.

What is going wrong with mental health in the tech industry?

Stewart Rogers has been speaking up about something which was, until recently, a taboo: the high suicide rate within the tech industry. Please watch this video, which I consider to be one of the most moving moments in this year’s tech talks. It illustrates perfectly how the new work culture turned into a brand new variety of toxic work, with terrible consequences.

Stewart is an expert in everything concerning the new tech world. He is an analyst, a journalist and a marketing expert: Managing Editor at Grit Daily, Analyst-at-large for VentureBeat, and host of Content Marathon. And he is also a perfect example of someone embracing the full potential of the “new work culture”. He is a real digital nomad, with no stable home. His home is where his work is, and where his friends around the globe are. He is also a 4:0 networker, making the best of the most advanced algorithms in existence. He has communities of people in every city he calls his hometown, and brings together people who have two things in common: they care about the latest tech trends and their social and economical effect, and they treat each other with love and respect. 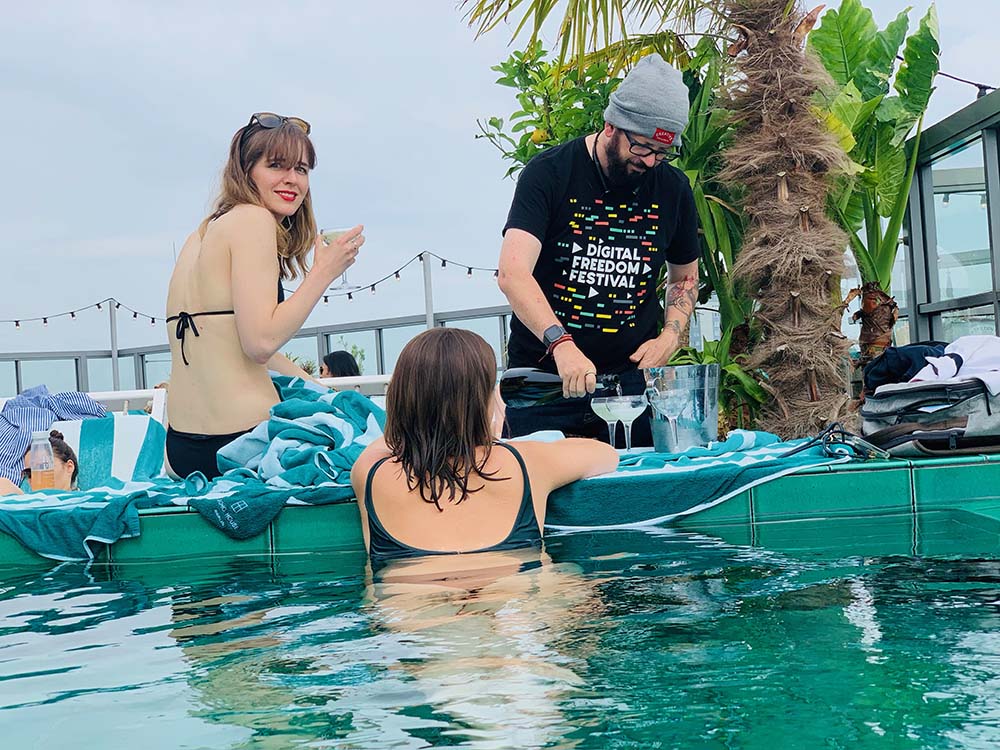 Here is what he would do if he wasn’t afraid of Algorithms. 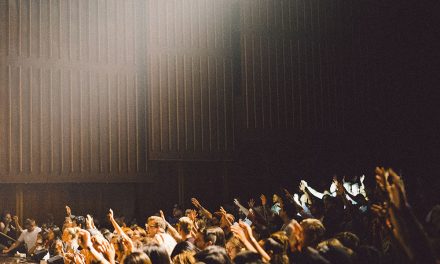 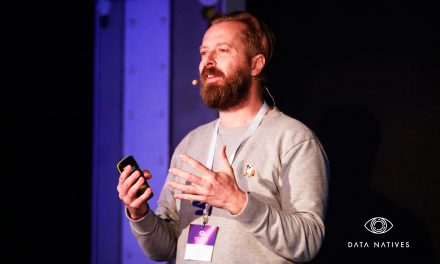 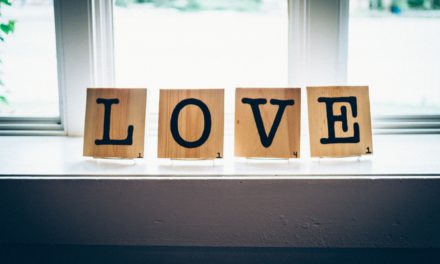