‘Pronunciationsplaining’: Why embracin’ your accent can put you on the road to success 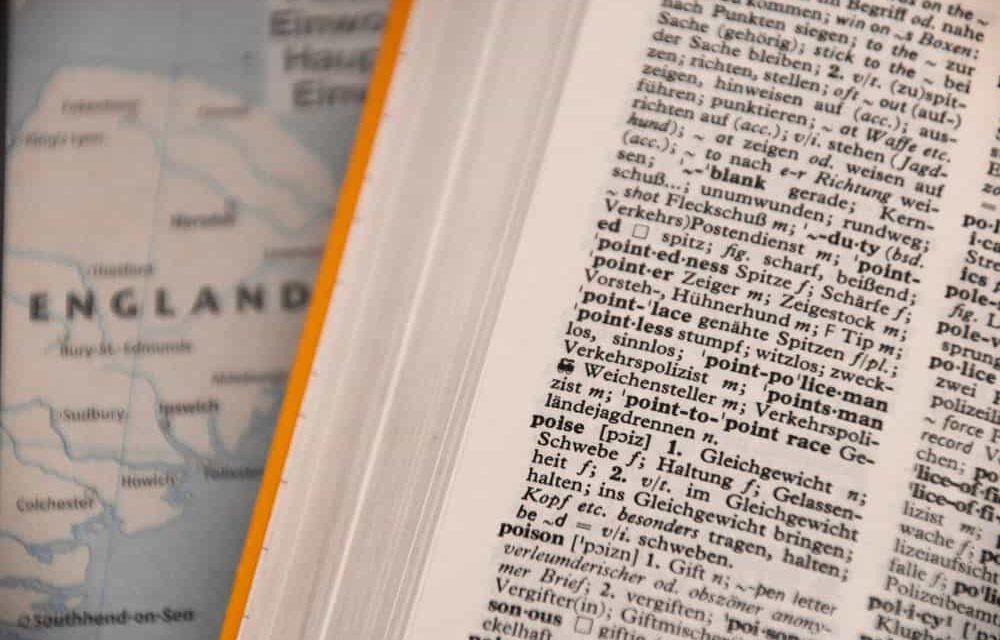 During the Olympics, former England women’s football player Alex Scott did a bit of presentin’ for the BBC. In the United Kingdom, Miss Scott has reached, of late, a certain infamy; touted by the Beeb as the Next Big Thing, Alex has seemingly made it her mission to appear on every television programme known to man. Holidays are for the weak, says Alex, skulking around the BBC backlot like some kind of cockney Gollum, just on the off chance a continuity announcer goes hoarse or a newsreader is mysteriously crushed by an errant boom pole. This ubiquity has met with much public ire; indeed, every inhabitant of the British Isles can rest easy in the knowledge that if a nuclear bomb were to be dropped on them tonight, tomorrow morning Alex Scott would simply crawl from her bunker into the TV studios, and the BBC wouldn’t have to alter its programming schedule. There is no reprieve from Alex.

Recently, however, A.S has been in the papers for more than just her television coup d’état. Former Minister of State for Trade and Investment, Lord Digby Jones (enough said), took exception to Scott’s estuary English accent during the Olympics coverage and denounced her in a series of tweets, charmingly stating that, “Competitors are NOT taking part, Alex, in the fencin’, rowin’, boxin’, kayakin’, weightliftin’ & swimmin’.” Thanks, Digby.

Enough! I can’t stand it anymore! Alex Scott spoils a good presentational job on the BBC Olympics Team with her very noticeable inability to pronounce her ‘g’s at the end of a word.Competitors are NOT taking part, Alex, in the fencin, rowin, boxin, kayakin, weightliftin & swimmin

While the Dishonourable Gentleman is clearly no fan of Alex on the rainbow-wave, this is about more than just a surface-level attack on one woman’s ‘g-droppin’’. We find ourselves, yet again, in the no man’s land of the Great British class-war.

Of course, such a phenomenon is not exclusive to Britain, but a hallmark of any society still rigidly defined by the clique-ism of where someone went to school, what their parents did for work, and whether they’ve ever been on a boozy ‘gap yah’ to Machu Picchu. This linguistic discrimination exhibits the ongoing prejudices faced by those with any accent that deviates from the so-called norm- it alerts the plutocracy that there is an intruder in camp, and not one who can be identified by their family coat of arms. 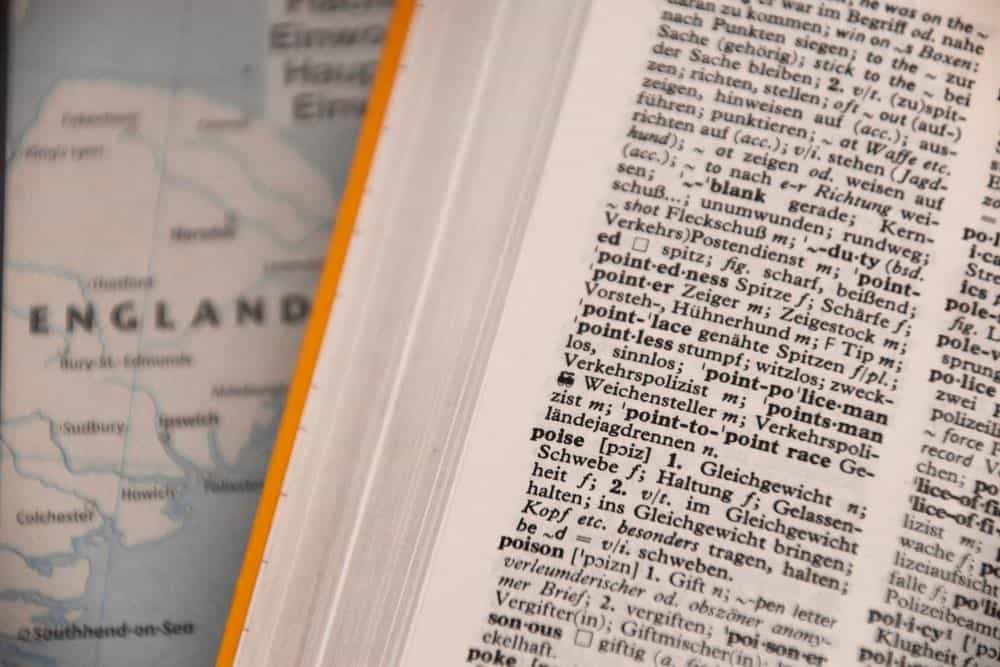 This dialect fundamentalism is only natural; in times gone by, your accent did indeed indicate your level of education, and (in principle) your subsequent intelligence. This is no longer the case- hierarchies have been blurred by class-mobility, and the hand of monopoly that has been exercised for eons by the traditional elite is losing its grip. The High and Mighty are afraid, and so they should be. The (poorly spoken) wolves are at the door.

The truth is, of course, that the elite still have the power to play God when it comes to putting anybody like you and me in a position of influence- you can guarantee that for every enterprising bumpkin who has laboriously wriggled his way up the greasy pole of industry, the men sitting at the top most likely bunked together in school. That’s why it’s crucial to magnify the voices who do ‘make it’- Alex Scott and Co. represent a new frontier in communications, a ragged band of outsiders who, with every imperfect utterance, offer a true portrait of the modern world. 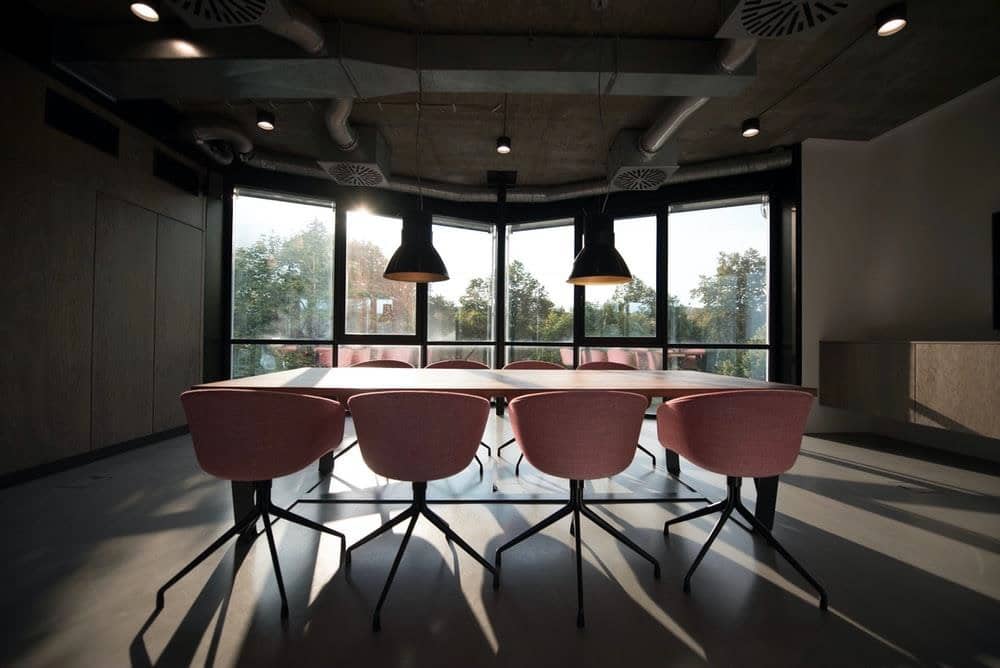 Our accents are the storied traces of our forebears, a linguistic impression of struggles and triumphs and valiant attempts to create a better life. That these accents can be interpreted as a mark of lesser intelligence comes as a surprise to absolutely no one who has ever been ignored on the basis of their dialect. In the spirit of linguistics, we might offer accent-purists a new term to chew over as they hound yet another poor soul who can’t tell his nasal consonant from his glottal stop: ‘pronunciationsplaining’.

Consider it an addendum to the ‘mansplaining’ family: ‘pronunciationsplaining’ is the act of patronising someone because their accent does not meet standards of social acceptability. A ‘pronunciationsplainer’ makes preconceptions about their victim’s intelligence based upon said victim’s manner of speech, and refutes any possibility that the person to whom they are ‘pronunciationsplaining’ could, just maybe, be more qualified to discuss a topic of conversation than they are. ‘Pronunciationsplainers’ may go so far as to ‘educate’ their victim upon the latter’s subject of expertise, merely because their accent clearly precludes them from being truly knowledgeable about anything, let alone elite level sport. (Digby Jones, anyone?) The point is that they exist. And as the tide turns against retaining exclusively upper-class types in high-ranking positions, as industries around the world become more inclusive, more diverse, more like us, we’ve no choice but to root ‘pronunciationsplainers’ out.

There’s still some way to go before every boardroom will indubitably contain at least one person who sounds like they’ve had to work hard for their money. Until then, we’ve no choice but to champion whoever’s in our corner, particularly in public and wide-reaching industries like television. Alex Scott is a prime example of a woman who’s owning her story; she’s not ashamed of her council estate upbringing, nor her accent. And rightly so. For those who’ve been passed over for promotions, lectured by ignorant colleagues or even strangers, who’ve had their intellectual integrity questioned by the masses, she’s the future.

I’m from a working class family in East London, Poplar, Tower Hamlets & I am PROUD 🙌🏾

Proud of the young girl who overcame obstacles, and proud of my accent!

The curious nature of ‘pronunciationsplaining‘ appears almost a conspiracy, a shrewd plot to retain the centuries long hegemony of the elite in positions of influence. It breeds imposter syndrome in its victims, makes them query their academic faculties and begins a downward trajectory into low self-esteem and shame over the very thing that makes them unique- their story. There is, however, hope. As we see trailblazers like Alex Scott assume their place in the bourgeois pantheons of business, entertainment, and politics, it’s inevitable that more will follow. It may be years before we can watch television and find someone who sounds like us without seeing them demonised by the establishment, but until then, one thing’s for sure; Britain is sick to death of Alex Scott, but we wouldn’t have her any other way. 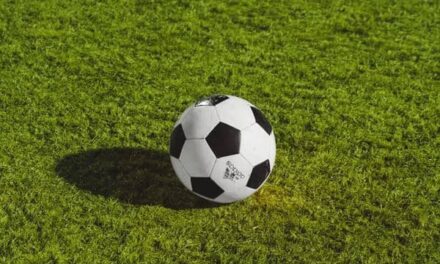 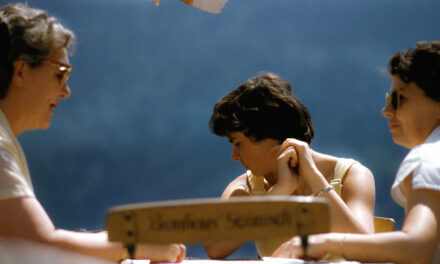 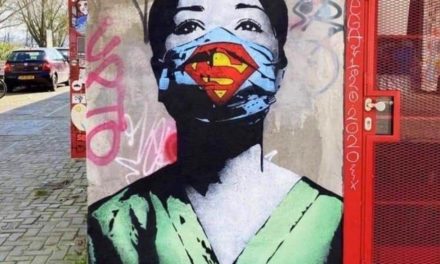